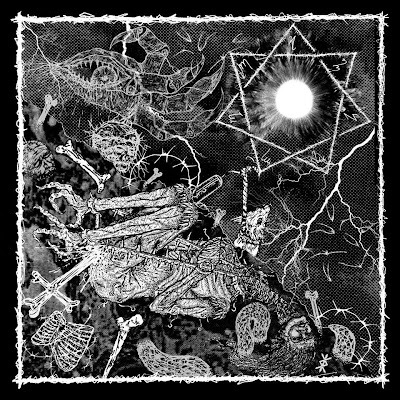 The eternal war on blackened stenchviolence ever rages: Ramlord, from New Hampshire / U$ present us a new 7" via Broken Limbs Recordings released on March 10th. These bastards have released a lot of albuns (splits, etc); after fucking awesome works (like the splits w Cara Neir, Welikn Dusk & Krieg), they come back with a new release.